NothiNG Is STronger than a Community that invests in its people

LEARN ABOUT OUR VENTURE CAPITAL FELLOWSHIP
Featured In

We're a nonprofit organization that trains students attending Historically Black Colleges and Universities (HBCUs) and Hispanic-Serving Institutions (HSIs) in venture capital and technology entrepreneurship. The HBCUvc Fellowship provides students with venture capital skills training, mentorship, and the opportunity to build professional relationships with seasoned investors and entrepreneurs. The HBCUvc Venture Capital Clinic leverages the Fellows’ training and empowers them to fuel high-growth entrepreneurship on campus by giving them a real-world investing experience that bridges the theory and practice of venture capital. This first of its kind program unlocks and fosters entrepreneurship at HBCUs and HSIs and provides students with a unique learning experience that jumpstarts their careers. 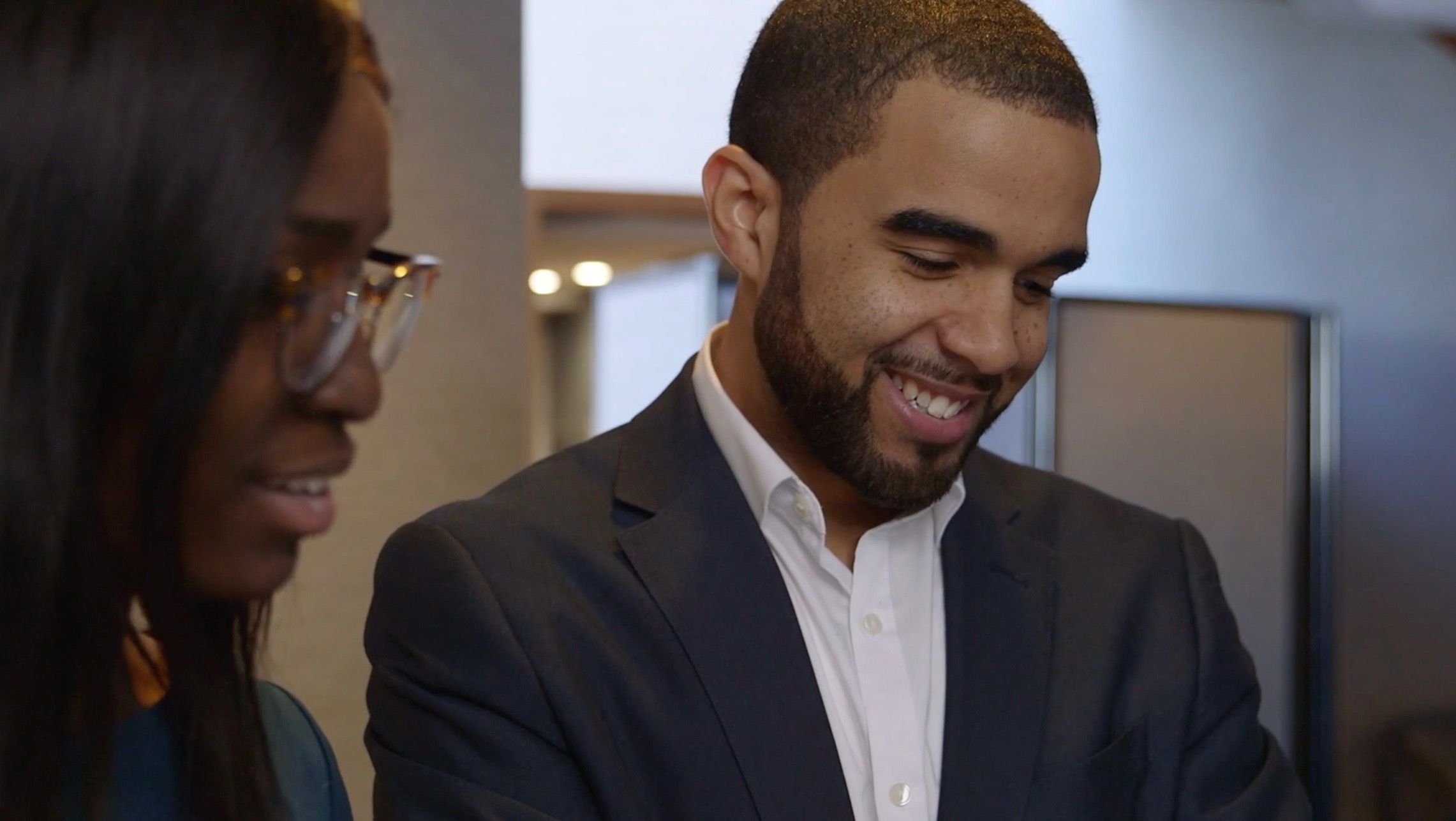 Increasing the Racial and Ethnic Diversity In Venture Capital

Our mission is to increase the racial and ethnic diversity in venture capital. By creating more Black and Latinx venture capitalists and fund managers, we will increase the pool of funding available for entrepreneurs of color, and ultimately create job and wealth opportunities for communities of color. 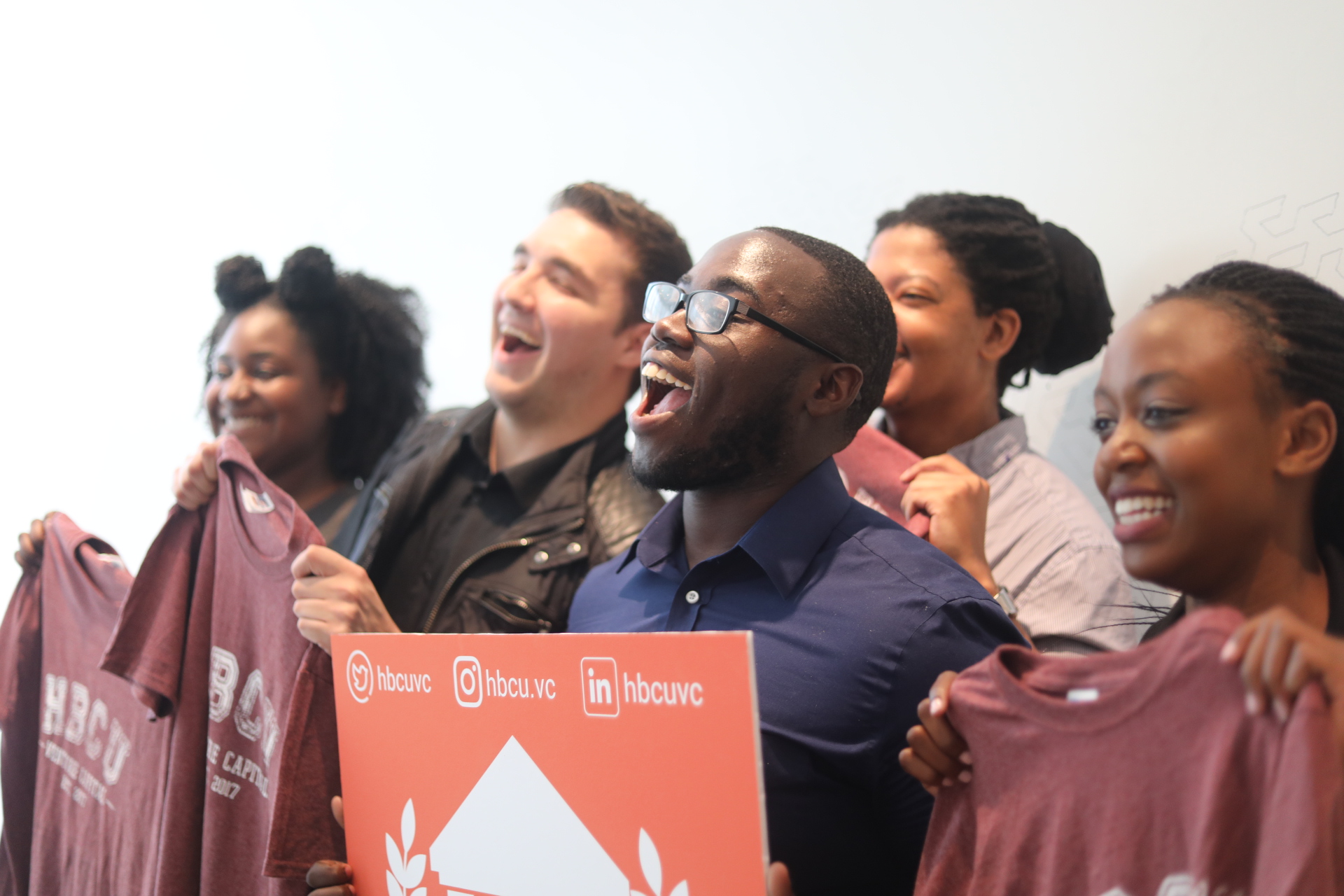 Our vision is to create equitable and inclusive economies, where in addition to participating as consumers and employees, Black and Latinxs drive the economy by becoming technology entrepreneurs and investors in high growth businesses.

We’re pleased to share today that Intel Capital, Intel’s Venture Capital arm, has joined the HBCUvc community as a partner. With their support, we can strengthen our efforts to diversify and broaden the pathway to venture capital for Black and Latinx people. 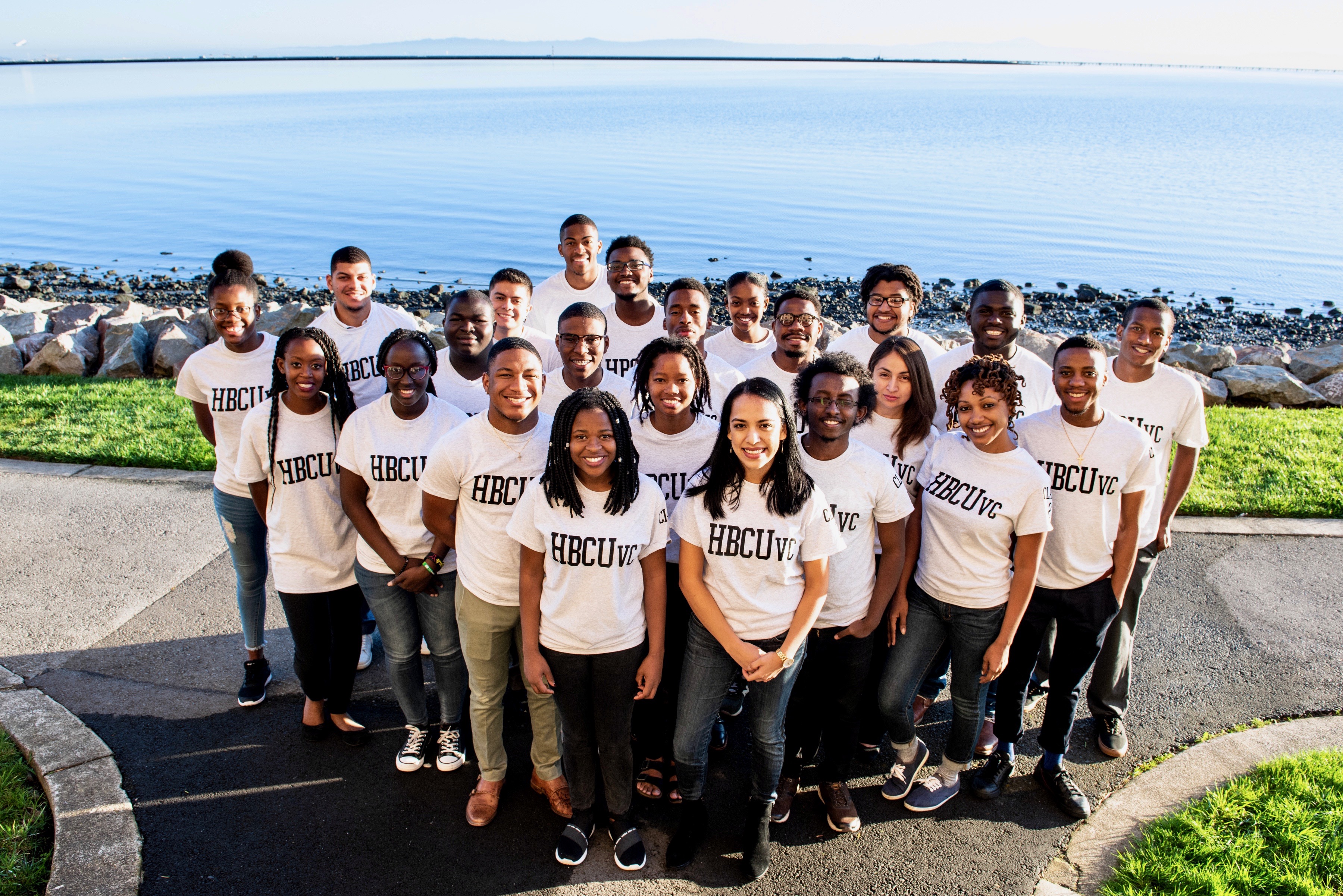